Somerville School follows the local authority procedures on admissions arrangements. These can be accessed by clicking on the link below:

Somerville Primary School is a three form entry Victorian school originally opened in 1894. The school has a standard number of 90 children in each year group for Reception, Year 1 and Year 2.  At Year 3 the year group is expanded to 96 pupils, which continues throughout Year 4, Year 5 and Year 6.

An extension to house 52 full-time equivalent Nursery and all of the Early Years and Key Stage 1 pupils opened in September 2006. The school is in a good state of repair and recent improvements have meant that the school is much better equipped to address the needs of its pupils.

Somerville Primary School cannot admit any more pupils above its published admission number without prejudice to the provision of efficient education and the efficient use of resources for the following reasons:

In the original building storage space is very limited and pupils’ coats and possessions are on coat pegs in the corridors. 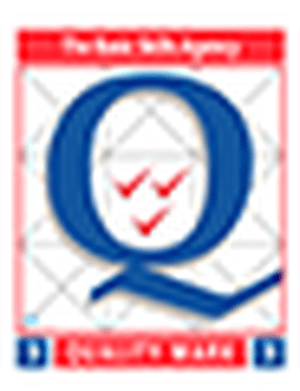 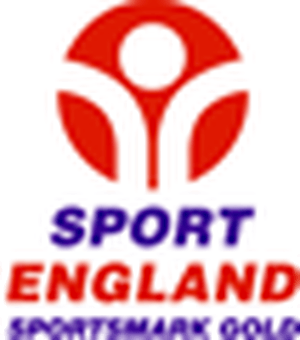 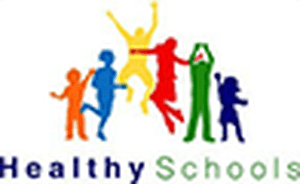 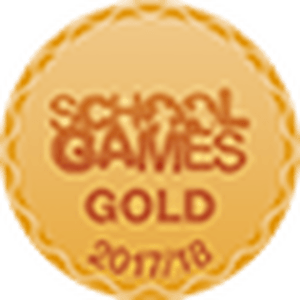 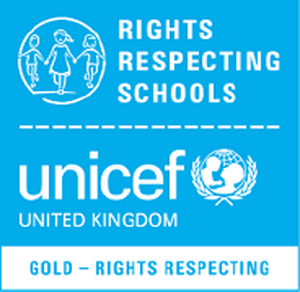 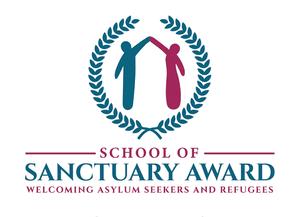